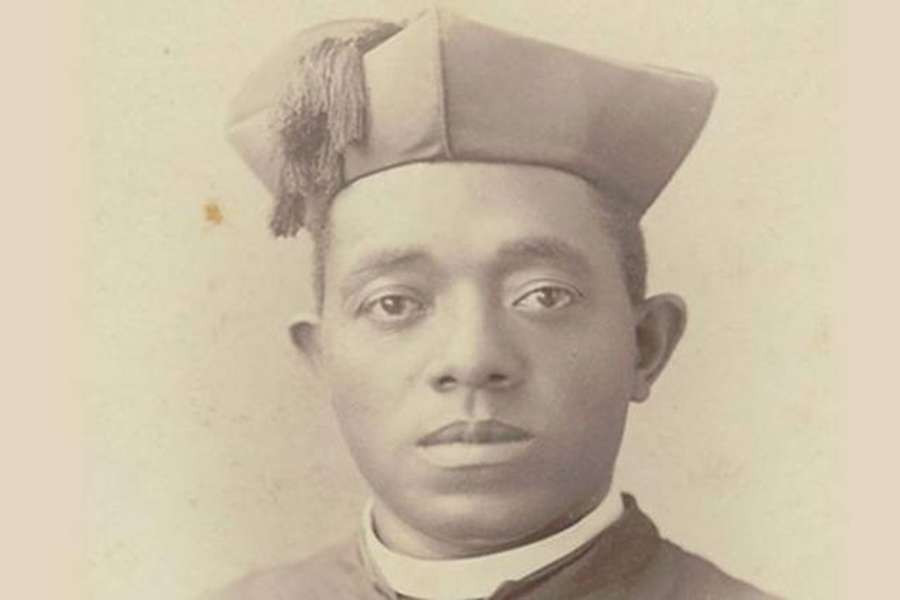 A Vatican committee has unanimously voted to send the sainthood cause of Father Augustus Tolton, a former runaway slave and the first African American priest in the United States, to the next stage.

Tolton was born into slavery in Monroe County, Missouri in 1854 and escaped to Quincy, Illinois with his family during the Civil War. He studied for the priesthood in Rome because no American seminary would accept him on account of his race. He was ordained in 1889 and served for three years at a parish in Quincy, eventually accepting an invitation to come to Chicago where he led St. Monica Parish until his death in 1897.

A nine-member theological commission at the Vatican voted unanimously Feb. 5 that Tolton’s sainthood cause, which began in 2010, be moved forward and presented to the Ordinary Meeting of Cardinals and Archbishops, the archdiocese of Chicago announced last week.

There the members will take a final vote before presenting a Decree of Heroic Virtues to Pope Francis for approval.

Father Tolton would receive the title of “Venerable” after that decree’s approval, which indicates he “lived the theological virtues of faith, hope, and charity and the cardinal virtues of prudence, justice, fortitude, and temperance at a heroic level,” the archdiocese said.

Tolton will be declared “blessed” once it is confirmed that one miracle has been granted by God through his intercession. A second miracle is typically required for canonization.

The late Cardinal Francis George of Chicago announced Tolton’s cause for canonization in March 2010, and Tolton received the designation “Servant of God,” a title given by the Vatican once a sainthood cause has begun, in Feb. 2011.

A committee of six Vatican officials unanimously approved as historically correct a document known as the positio summarizing the life, virtue, and Tolton’s alleged miracles in 2018.

The positio, sent to Rome in Sept. 2014, was the result of extensive research conducted in Chicago and included “documents, publications, correspondence, newspaper clippings, and historical facts of the era in which he lived.”

The Vatican granted a nihil obstat to Bishop Thomas Paprocki of Springfield, Illinois in June 2016 to allow the diocese to exhume Tolton’s remains. Tolton’s body was subsequently wrapped within a new set of priestly vestments and reinterred.

Finance Your Next Trip with Libery Bank + SPCP